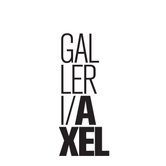 Magnus Cederlund, born in Stockholm but lives in Copenhagen since 1988.

Since 1985 Magnus Cederlund has portraied people living on the edge – alcoholics, drug abusers, homeless people, and prostitutes, as well as people not fitting in to the categories of society: the mentally ill people, the homeless and the handicapped.  Magnus Cederlund has also documented the life of the recidents and users of Christiania – the free city of Copenhagen.

Working as a social worker for more than fifteen years has given Magnus Cederlund a unique insight into the lives and minds of these misfits who have invited him into their home, their shower, their bed, and even to the funeral of their friends.

From the intimicy of the situations, the confidental gestures and the direct gaze of the persons being portrayed, the working method of Magnus Cederlund becomes present: He takes the time it takes to get to know the people in front of his camera, they trust him and he cares about them. 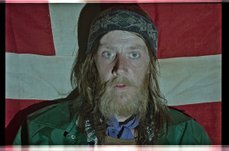